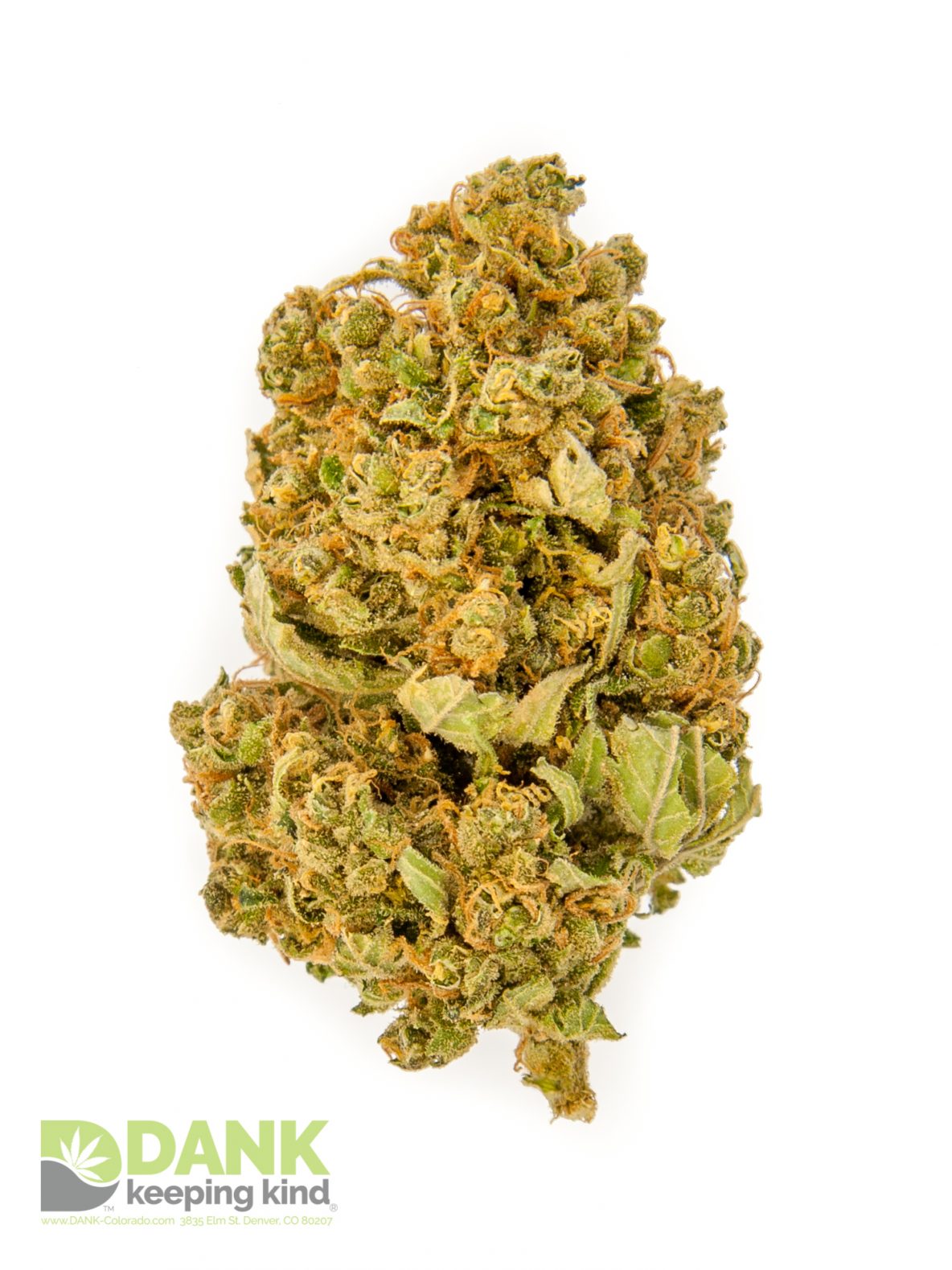 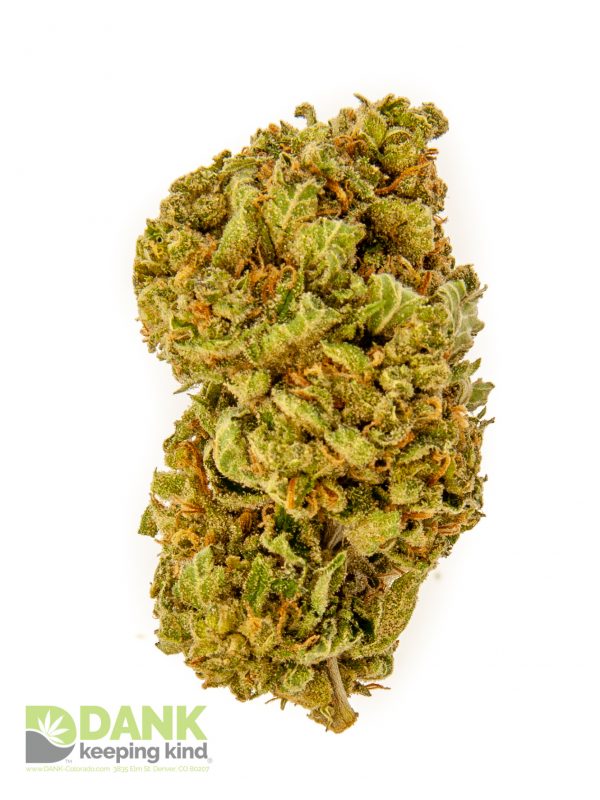 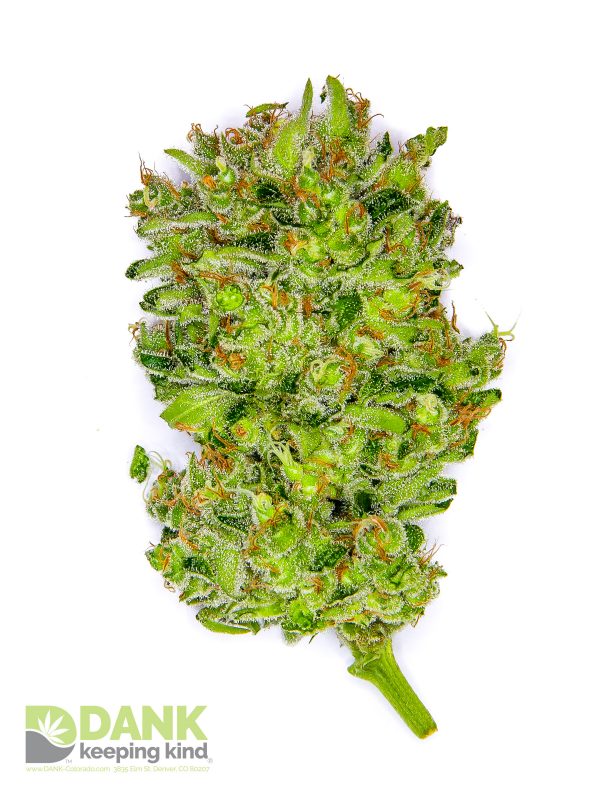 DANK is a proud cultivator of Durban Poison, one of our foundation strains since 2009. Often, the most pungent terpenes in the room, Durban Poison is 100% sativa, rich in limonene and linalool. With a menacing name that hints at its powerful psychoactivity, Durban Poison is a pure South African landrace. It is a bold and sticky variety that’s well adapted to a variety of growing conditions. Our cut of Durban Poison ranges in potency from 21% THC to 24% THC consistently. Our blog details our growing process and the proof is in the Durban Poison.

According to Wikileaf, Durban Poison has a great history from the African continent since at least the 14th century; by the era of Dutch colonization, it had spread south and the Khoikhoi, San, and Bantu groups indigenous to South Africa had an established cultivation and cultural acceptance of the drug, which they called dagga.

In the late 1970s, American breeder Ed Rosenthal selectively bred several plants from a bag of South African seeds that he brought back to the U.S. Rosenthal then passed some prime specimens on to fellow breeder Mel Frank, who fine-tuned the genetics to optimize resin content and flowering time. Frank’s efforts resulted in “A” and “B” lines of the original seed stock; the B line was given to Amsterdam breeder Sam the Skunkman, who further reduced the strain’s flowering time.

Buds of Durban Poison are medium to large in size. Although they have a dense, compact structure typical of indica varieties, their long and tapered shape is more characteristic of sativas. The forest green leaves are offset by bright orange pistils, meant to catch pollen from male fertilizing plants. A coating of milky-white trichomes gives the cured flowers a light sheen and an incredibly sticky texture. Durban Poison has a classically dank smell punctuated by hints of sweet licorice. The flowers are pungent and skunky when broken open or burnt and give off a thick, lung-expanding smoke. The licorice aroma is evident on the exhale, along with the taste of sweet, almost cloying pine sap.

Named after South Africa’s second largest city, Durban Poison offers a chance to enjoy one of Africa’s contributions to the panoply of potent global landrace strains. It has a sweet, hashy smell and a high resin content that makes it particularly valuable in the production of THC concentrates like shatter and wax. Often likened to espresso, Durban Poison gives users a mobile and active high that’s as enjoyable at a party as it is at alone, accomplishing creative or mundane tasks.

32%
For graphic purposes, the slider bars have been modified to represent a percentage of total terpenes in the flower. In this case, total terps were +/- 11.11%. Results may vary.

0.2%
The cannabinoid profile represents the high mark over the past 6 months of testing. Results may vary. These statements have not been evaluated by the FDA. This information is not intended to diagnose, treat, cure or prevent any disease. Consult your physician before using cannabis.

There are no reviews yet.

Be the First to Review “Durban Poison” Cancel reply